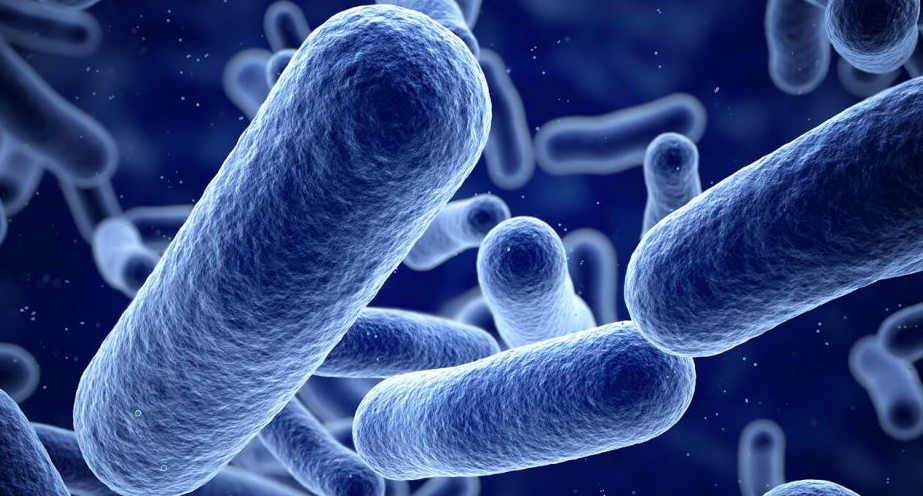 Even people who don’t know much about cannabis know the basics: THC is the chemical component in marijuana that gets you high, and CBD is the component that helps you keep your cool. CBD is legal in some form in most states, and its appearance in the marketplace has done quite a bit to help people understand the complexity of cannabis. In short, American culture is starting to wake up to the potential of what’s possible with weed.

THC and CBD are types of what’s known as cannabinoids, the chemical compounds that combine with others – like terpenes and flavonoids – to make up weed. (For a refresher, check out our article breaking down the different kinds of cannabinoids here.)

But while THC and CBD are the most widely known cannabinoids, another one may soon join them in the spotlight: CBG, or Cannabigerol. Like CBD, CBG is a non-psychotropic component of cannabis, meaning it has the ability to chill you out without the risk of gluing you to the couch or making you hyper-focused to the point of uselessness.

Scientists are discovering new and amazing benefits to CBG all the time, like:

But there’s even more good news on the CBG front – and some bad news.

The bad news is that it’s a challenge to grow and isolate. Because marijuana spent so long as an illegal substance, there wasn’t a lot of demand for strains with high CBG content; illegal growers mostly focused breeding for more THC. For many years the only market for pot was among users, not scientists. And forging a path to government approval for research-purposes-only pot was no easy task. To get higher yields of CGB, breeders must use cross-breeding and other genetic manipulation methods, which can take a long time to perfect. They can also get higher levels of CBG from budding plants by extracting it when the plant exhibits the highest levels of the compound – another challenging process. And made all the more challenging for the decades that scientists didn’t have access to cannabis.

Can CGB be a new drug to fight superbugs?

For the uninitiated, “superbugs” are especially strong germs, resistant to many of the preventative and curative weapons in our medical arsenal. An example is bacteriological infections becoming immune to antibiotics, or communicable illnesses that can’t be washed away with soap and water or hand sanitizers. This is why doctors always tell you to finish taking your antibiotics even after you feel better – doing otherwise could create gaps for superbugs to slip through.

Despite the restraints that have been placed on them over the years, cannabis researchers have managed some pretty amazing feats – like pursuing the possibility of using CBG as a defense against superbugs. In investigating ways the plant uses antimicrobial properties to protect itself, researchers working at the University of Mississippi in 1982 found the first inkling that CBG could be useful against resistant germ strains.

For many years after that, research languished – but as more states relaxed their prohibitions on marijuana, using it for research purposes ended up being one of the easier and more legally justifiable ways to get it. Sure, it was bureaucratic as hell, but if you were a scientist, access was expanding impressively.

By 2008 scientists learned that both CBD and CBG were potent against a particularly tenacious strain of Staphylococcus. This was a big deal, since the phrase “Methicillin-resistant Staphylococcus aureus” is the phrase immunologists use when they describe superbugs. That’s right: S. aureus gave its name to the whole concept of superbugs, and CBG provides a defense against it. But it gets better.

Ten years later, in 2018, new research revealed that some cannabinoids can even inhibit the spread of superbugs by limiting their ability to colonize on human skin. CBD specifically proved useful against MRSA-USA3000, a highly virulent strain – more than all the other cannabinoids tested.

Most recently, scientists at McMaster University in Hamilton, Ontario found that CBG cured mice of MRSA infections as effectively as vancomycin, a drug widely considered to be the last line of defense against drug-resistant microbes.

Of course, there’s still a lot of work to be done, and it’s not as though doctors have discovered a magical cure-all. For instance: some types of superbug are what’s called “gram negative,” which means they have two separate cell membranes that must be penetrated to destroy the germ. CBG is generally not considered useful against gram negative bugs. But that can potentially be overcome by combining the CBG with polymyxin B, another antibiotic that can disrupt the outer membrane while the CBG destroys the inner membrane.

New discoveries are being made all the time – as legalization spreads, the growth of both folk-level medical applications (“All I know is weed helps my anxiety”) and clinical trials and experimentation spreads along with it. In the future, look for cannabinoids to keep making headlines on medical news sites.