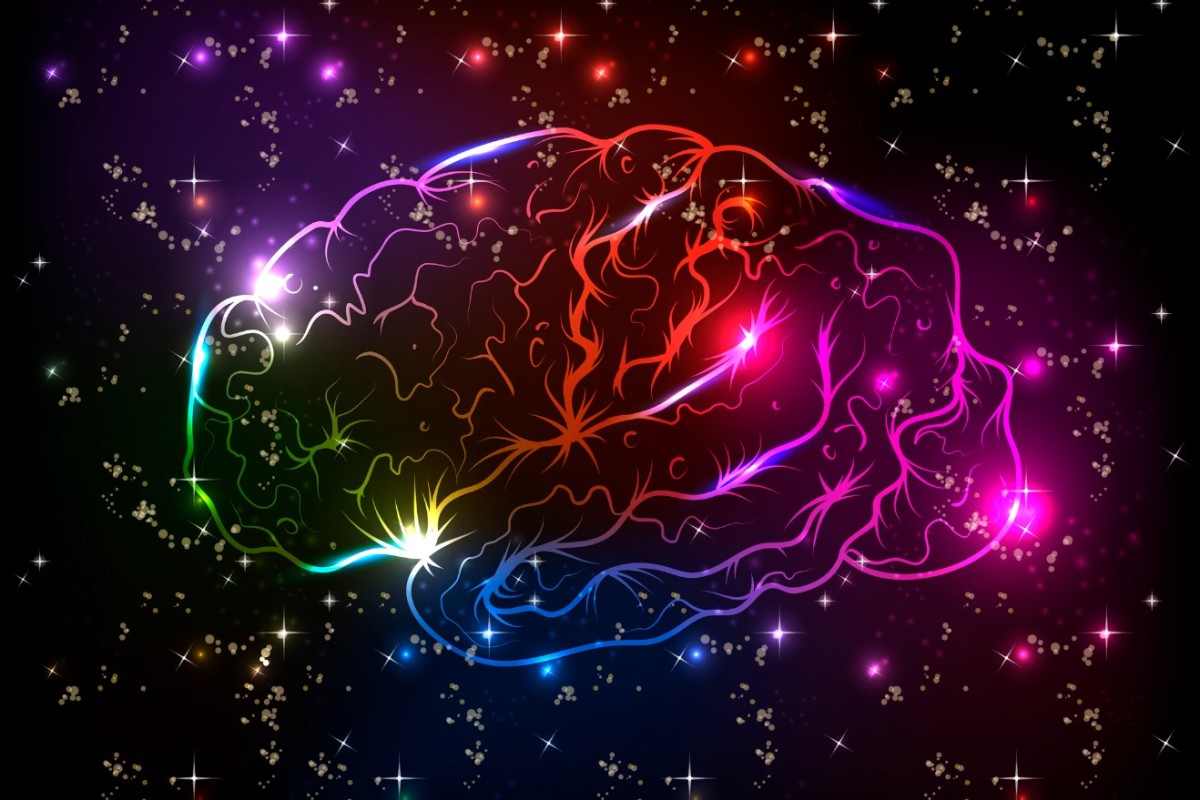 Ever since the first human sparked up an ancient spliff and started drawing pictures of Megatherium americanum on cave walls, there’s been a connection in the popular imagination between cannabis and creativity. For sure, there’s seemingly no end of famous artists, musicians, writers and other right-brain types who also happen to be pretty well known for their devotion to weedcraft: Rihanna, Hunter S Thompson, Jimi Hendrix, Robert Mitchum… the list goes on.

And sure, when you get high, weed might feel like a magical gateway to a Moebius-sketched landscape of ever-blossoming ideas, but as usual the reality is a lot more complicated than that. It doesn’t mean those of us who use pot as a brain-booster are deluding ourselves; academic studies have indeed shown that THC lights up the creative regions of the brain. But if you’re planning on using pot to assist your art, there’s a right way and a wrong way to go about it.

Most people who use cannabis recreationally agree that there are two big drawbacks to searching for inspiration in the dankness:

Pot definitely makes your mind more creative, but it can also risk making you less productive. Listening to music and watching movies can be profoundly improved by the addition of good bud. That’s because cannabis allows you to notice things about your favorite stuff – a subtle key change, a tracking shot, or other artistic flourishes – that you’ve never noticed before (there’s a reason for that, and we’ll get into it). But one other truism of weed is that it can easily adhere humans to flat, comfortable surfaces. Meaning weed can give your brain the creative jolt it needs, but your body might not follow suit.

The omega-level brilliance you come up with when you’re high may very well not make any sense when you’re not. Try this: Keep a notebook handy next time you get high. Every time you think of a hilarious joke, or a can’t-fail screenplay idea, or four-quadrant concept for a series of epic science fiction novels, write it down. Then, once all the THC has been flushed from your system, take a look at your notes. It’ll be stuff like “Scottish vampires!!!!!!!” and “what if WORLD WAR 2 but with HELICOPTERS???!!?????” And you’ll just be left scratching your head.

No, if you’re going to use pot to boost your creative output, you need to approach it with a plan in mind. That plan will be different for everyone – we all get high in our own ways – but here’s a loose outline you can use to get started.

Remember that cannabis use literally helps you understand the world differently. When you get high, your brain is more capable of a type of thought process called divergent thinking – a free-flowing state where the mind more easily makes connections between unrelated ideas. It’s why you’re able to enjoy, for instance, music so much. THC increases blood flow to the frontal lobe of your brain, enabling it to notice things it hasn’t noticed before, or interpret old things in new ways. And so listening to a great song while you’re high lets you almost feel like you’re hearing it again for the first time.

Psychologists consider divergent thinking to be a key component of creativity. Indeed, the process is vital to things like brainstorming, journaling, creating artwork, and concept-mapping. What’s more, scientists consider mood to have a substantial impact on an individual’s ability to think divergently. One study conducted in Norway in the late 1990s found that, indeed, good moods lead to higher levels of creative thinking and even risk-taking, where bad moods resulted in subjects being more concerned about the quality of their ideas, and were less confident overall. In short, the “good mood” group of the experiment was less afraid to fail than the “bad mood” group, and therefore was less hostile toward ideas that came up during brainstorming.

In addition to lighting up that creative center of the brain, cannabis also acts as a mood elevator – so your potential for creative thinking gets a double whammy. So remember: When dosing yourself in order to boost your creativity, your goal should be to boost your capacity for divergent thinking without gluing yourself to the sofa. And speaking of dosing…

Microdosing is the way to go. What constitutes a microdose will be different for everyone, depending on each individual’s brain chemistry and overall level of cannabis use. For a regular user, microdosing might be 10 milligrams of THC; for someone in their 30s who only smoked a few times in college, a microdose could be as low as a single milligram. Edibles are perfect for this – most have the THC content per edible printed right on the package, so you can simply add up the right number of edibles for your dosage (most can be easily cut in half or even in quarters for even lower doses).

The reason for microdosing is to prevent yourself from getting so high that all the divergent thinking in the world won’t be of much use to you. Keeping your intake low means having a good combination of benefits and control.

Pot is a tool, not a gateway to output. Pot is good for your brain’s creative process, but as any successful artist, writer or musician will tell you: Your brain is nothing without hard work. And while pot may get your mind in the place where it needs to be in order to get the juices flowing, you’ll also need to have a good understanding of what stage in the artistic process that kind of divergent thinking will do the most good.

This might mean taking a cannabis-inspired approach to the old “write drunk, edit sober” strategy (apocryphally credited to Ernest Hemingway). This means pot will help more in the earlier stages of your work – which can then be whittled down into something less explosive when you’re more clear-headed. As a musician, for instance, you may write a 45-minute song that feels like your masterpiece – and once the THC wears off, you find that most of what you wrote isn’t really usable, but you’ve definitely got, say, two solid five-minute songs in there somewhere, which is great.

Overall, use caution when approaching the confluence of cannabis and creativity. It can be tempting to think Mary Jane will take your hand and guide you to the land of artistic genius. In actuality, she’s only telling you which roads will lead there – but that’s still pretty good, right?