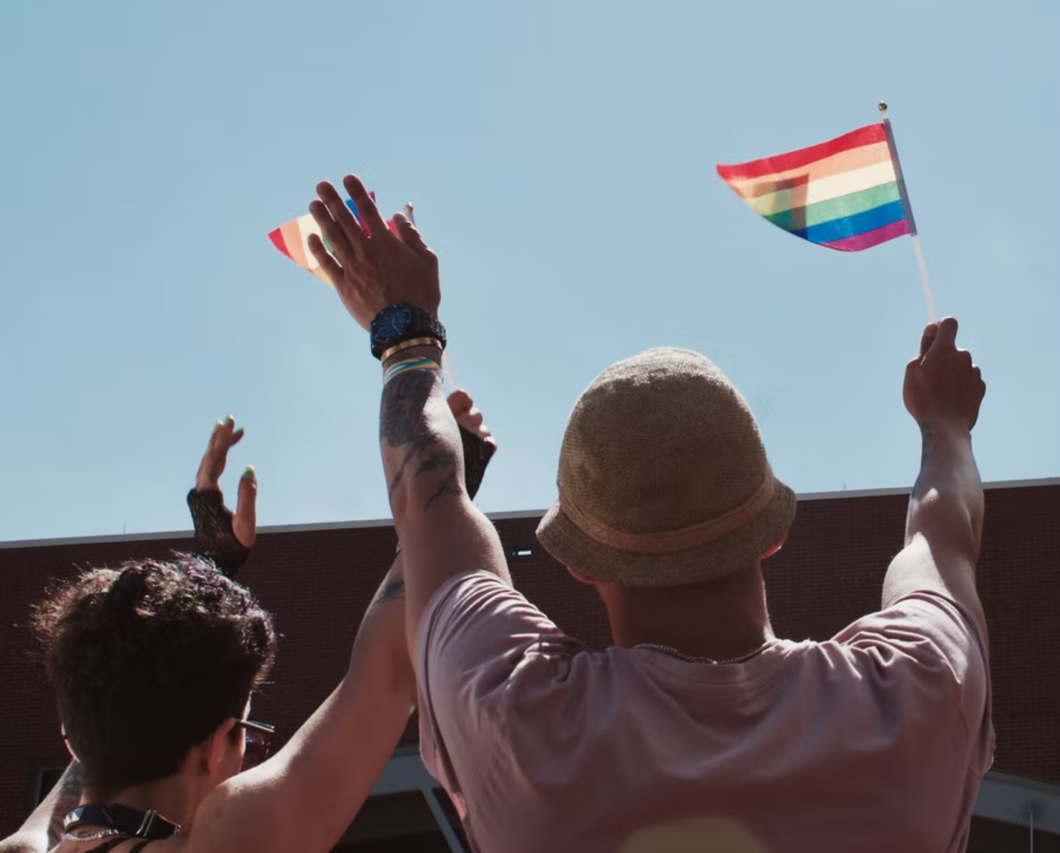 Many people don’t know about the queer history of cannabis. People often forget, or simply don’t know, that we wouldn’t have cannabis legalization today without the LGBTQ pot pioneers who fought for our right to consume medical marijuana.

It all started in Northern California during the AIDS crisis in the ‘80s. Denis Peron, the “godfather” of medical cannabis, lost many of his close friends out of the tens of thousands of AIDS patients at the time. One of the only remedies to the severe discomfort and pain was cannabis. But people with AIDS were getting busted by the cops and going to jail for using cannabis to treat their symptoms, ultimately dying in severe pain. Peron had enough, and it inspired him to lead one of the most successful cannabis advocacy movements in history. It’s how Prop. 215, California’s medical marijuana measure, passed in 1996.

There were many LGBTQ advocates and supporters involved in the lead up to Prop. 215: Brownie Mary, Clint Werner and Dr. Donald Abrams, Paul Scott, Andrea “Nurse Mary Jane” Tischler, Mikki Norris and Chris Conrad, and Valerie Corral. We wouldn’t be here today without them. That’s why we want to celebrate Pride by paying homage to the queer cannabis brands representing cannabis’ roots.

Cann is a queer-founded cannabis company that offers one of the industry’s most popular low-dose infused drinks. They also just released a music video for a song called “Taste So Good,” a rallying cry and anthem to create a movement focused on radical inclusivity of LGBTQ+.

Cann sells their product in multiple states, meaning it’s accessible to the masses on a level that many brands are not. It’s a sign that Cann makes a tasty and effective product. The drinks come in several flavors, including honeydew mint, lemon lavender, grapefruit rosemary, and blood orange cardamom. These effervescent fizzy drinks also come in a couple of doses and ratios: 5mg of THC and a 1:2 ratio of 2mg of THC and 4mg of CBD. You can enjoy multiple cans because it’s a low-dose drink, separating this product apart from other drinkables. In that sense, it’s comparable to a beer or cider beverage (who only has one?). Whether you go with a tall boy, social tonic, or a roadie, you can’t go wrong with this infused effervescent fizz.

If you’re a purist when it comes to cannabis, then you’ll love Congo Club. This brand works with Red Top Farms to sustainably grow quality strains with minimal environmental impact. The Congo Club is known for being one of the sole producers of the elusive yet belved Red Congolese cultivar, an African landrace sativa considered to be one of the most sought-after strains in California. The Congo Club was founded by Amber Senter, cannabis pioneer and advocate, who seeks to make rare cannabis experiences accessible to everyone — not just those with money.

Rainbow Sherbet Gummies by PLUS

To celebrate Pride month, PLUS edibles is re-releasing a limited edition edible for the fifth year in a row. Infused with an uplifting sativa blend, each gummy is dosed with 5 mgs of THC. If you’re someone who likes to get high for a cause, PLUS donates a portion of all tins sold to San Francisco-based Transgender, Gender-Variant, and Intersex Justice Project (TGIJP) to “further their mission of ending the human rights abuses committed against Black and Brown TGI people inside of California prisons, jails, detention centers and beyond.” It’s a great cause to get behind and easily one of the best Pride cannabis campaigns around.

If you liked pop rocks as a kid, you’ll flip your lid to know that Sonder makes cannabis-infused pop rocks called Space Rocks with 10mgs of THC in each package. It’s an innovative spin on a stoner classic. But if you’re not into pop rocks, Sonder also offers a couple of vape cartridges: Sonder Blends Oil Cartridge and Sonder Single Origin Oil Cartridge. If you need a whole vape kit, Sonder offers that, too. The brand specializes in making quality cannabis oil and only uses top-shelf cannabis to craft its products. Last year for Pride, Sonder released its fourth Space Crystals flavor called “Cheers Queers,” and also partnered with CANN on a themed bundle. Nothing makes us happier than to see two brands we support collab together.

It doesn’t matter what Wyld product you buy because they all offer an elegant cannabis experience. Made from real fruit and sourced from real terpenes, each gummy is infused with 10mgs of THC and designed to deliver an array of different highs, including focus, winding down after work, and every adventure in between. In the past, Wyld has partnered with the Equality Federation, an advocacy accelerator rooted in social justice, creating movements, and strategic partnerships with state-based organizations advocating for LGBTQ people. Wyld is also the first cannabis brand to become climate neutral certified. How could you not want to support a brand like that?

Explore products from these brands over at the Grassdoor menu. 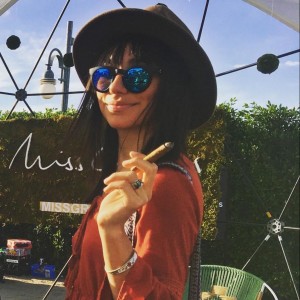