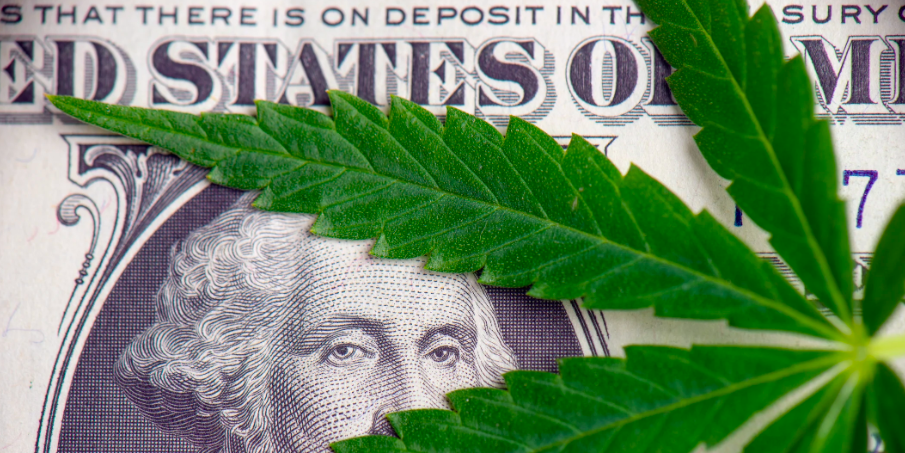 Earlier this week we discussed what new investors to pot stocks should keep in mind before buying. The stock market is in a volatile position right now – Coronavirus might be shutting down a substantial portion of the world’s economic development over the coming months, and the stock market reflects that. But markets heal, and stocks sometimes behave in ways that might seem counter-intuitive – so either now or in the future, you may find yourself wanting to try to benefit financially from supporting a growing industry.

But since cannabis stocks can be pretty volatile, and are subject to the weird and unpredictable whims of a regulatory landscape that’s less of a landscape and more of a ten-dimensional polyhedron. So investing in cannabis means experimenting a lot and moving forward very delicately. In short: Don’t be afraid to invest in cannabis, but don’t sink too much of your portfolio into it.

Here’s what to know about cannabis stocks and the how the weed business in general relates to the market.

Normally, the line is a hazy one – should someone who uses pot for anxiety not also use it for fun? If someone uses it for chronic pain, can they somehow deny themselves its other benefits? Philosophically, the difference isn’t always clear. But from a market perspective, the line is hard and fast, since companies tend to specialize in either medical-use-only or broad consumer use.

But the breakdown gets even more granular, with most pot stocks falling into three categories:

One of the reasons investors are skittish about sinking money into the cannabis industry is that so many cannabis businesses have either struggled or openly failed. The number of pot stocks with billion-dollar valuations used to be in the double digits; now it’s less than ten. And it’s hard to know what the future might bring. If the federal government legalized tomorrow, that number might shoot up again.