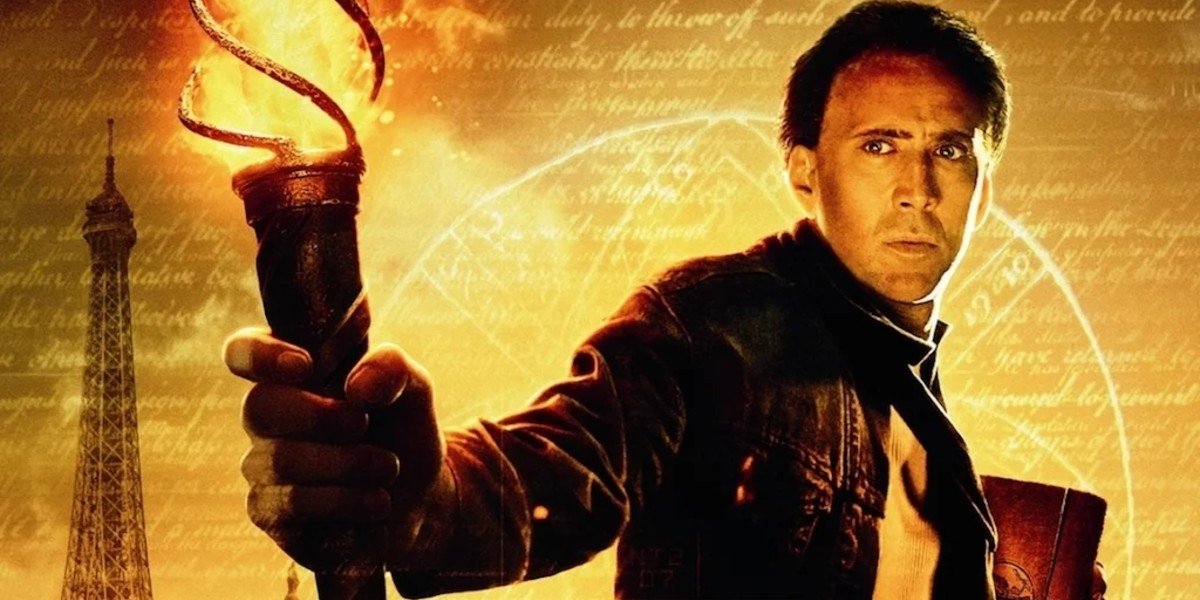 Hemp has long been a cornerstone of pot politics. In the days when legalization seemed like an unattainable dream, a common sight at political conventions, music festivals and protest marches was the stoner who told you all about the history of hemp, from the ancient world’s development of rope, paper, clothing and canvas to its use as a cash crop in colonial America. And the thing is: With the exception some of the overtly conspiratorial stuff, everything those guys said was correct! Hemp has a million great uses, is easy to grow, and is probably more environmentally friendly overall than cotton.

Except for a few years during the 1940s (see below), hemp was illegal to grow until 2019. Hemp isn’t even really the same thing as weed – it’s a pretty different plant, with only a tiny fraction of the THC that marijuana has. Yet it’s been demonized for most of the 20th and 21st Centuries in the same way as pot.

But hemp has been with us for a looooooong time – it was probably the first textile crop ever cultivated. As such, there’s a lot of cool stuff throughout the march of human history that have been made of the stuff. Here’s a short – and by no means complete – sampling.

The Declaration Of Independence. To be fair, this one is only sort of true. The actual Declaration Of Independence – the one that made global headlines when it was stolen by Nicolas Cage in 2004 – is written on parchment made of animal skins (which, yuck, right?). Same deal with the Constitution and the Bill Of Rights. Lots of activists claim the Declaration was written on hemp paper, but that’s not true (nor, incidentally, is the widespread notion that it was signed on July 4). But early drafts of the document, including Thomas Jefferson’s first draft, were almost certainly made of Dutch hemp paper. Which puts it in pretty good company – other famous documents made of hemp include the Gutenberg bible and, contemporaneously with Jefferson’s declaration, all of Thomas Paine’s pamphlets. Add to that the works of literary giants like Mark Twain, Lewis Carroll, Victor Hugo and Alexander Dumas, and you’ve got proof positive of hemp’s massive footprint in world history.

Levi’s Jeans. This is a funny one, since the prevailing conventional belief regarding Levi’s jeans and hemp – that clothier Levi Strauss made his first pair of pants from it – isn’t true. Those original blue jeans were made of cotton, and continued to be made of cotton for decades. Recently, though, the company switched partly to hemp for its trademark product, owing to the plant’s increased sustainability. A Levi’s representative told Business Insider that hemp is an environmentally responsible product that has the added benefit of being durable, conventionally attractive, and most importantly to Levi’s, profitable. “So often there’s the assumption that to purchase a sustainably-made product is going to involve a sacrifice, and that the choice is between something ethically made or something that’s cute,” the rep said. “You don’t have to sacrifice to buy sustainably.” Today, Levi’s makes jeans out of a blend of hemp and cotton, and has developed a process that softens the traditionally coarse fabric to make it more comfortable. (No word on the environmental impact of that process.)

A Ford. Like, as in, a car. Henry Ford – American industrialist, household name, and the guy who founded the company that went on to make basically the coolest car ever – built a car out of hemp. And he didn’t do this out of some kind of hemp-related activism or love of the natural environment; recall that Ford was a notorious union-buster and basically a Nazi, so he wasn’t exactly some lefty pinko. No, to Ford, hemp cars were just good business sense – he told Popular Mechanics magazine that his ultimate goal was to “grow automobiles from the soil.” So he made a car out of 70 percent cellulose fibers – essentially, hemp plastic. That made it 300 pounds lighter than other cars in its class. Oh, and it ran on hemp ethanol, too. Too bad business pressures – as well as World War II – kept it from being made. And speaking of World War II…

Victory in WWII, sort of. There’s a great old US Government film, produced by the Department of Agriculture, called Hemp For Victory, and it’s essentially hemp propaganda crossed with a farming how-to. The film, made in 1942 at the height of the war, lists all the wartime uses of hemp and, essentially, argues against most prior and subsequent US policy on hemp. It was only legal to grow during the war; afterward it was outlawed again (until 2019). “Plans are afoot for a great expansion of the hemp industry as a part of the war program,” the narrator says. “This film is designed to tell farmers how to handle this ancient crop.” It goes on to describe the planting, growing and harvesting process in detail, noting that “soil that would grow good corn will usually grow hemp.” It’s almost as though hemp is a profoundly useful and easy-to-farm crop, and the reasons for banning its production are pure silliness.

Samurai armor. Badass, right? Today’s Japan has some of the strictest cannabis laws in the first world – use or possession can get you five years in prison and a fine, while cultivation, sale and transport can get you twice that. But as in the rest of the world, hemp was treated much differently in ancient and feudal Japan than it is today. The daimyo – warlords of feudal Japan – encouraged their vassals to grow hemp. People used the hemp in all the same ways it was used through the rest of the world at that time, but it was also used as padding in kabuto, the iron helmets universally recognized as “samurai helmets.” The iron plates of the armor were also stitched together with hemp twine, soaked in persimmon juice to make it stronger and more waterproof.