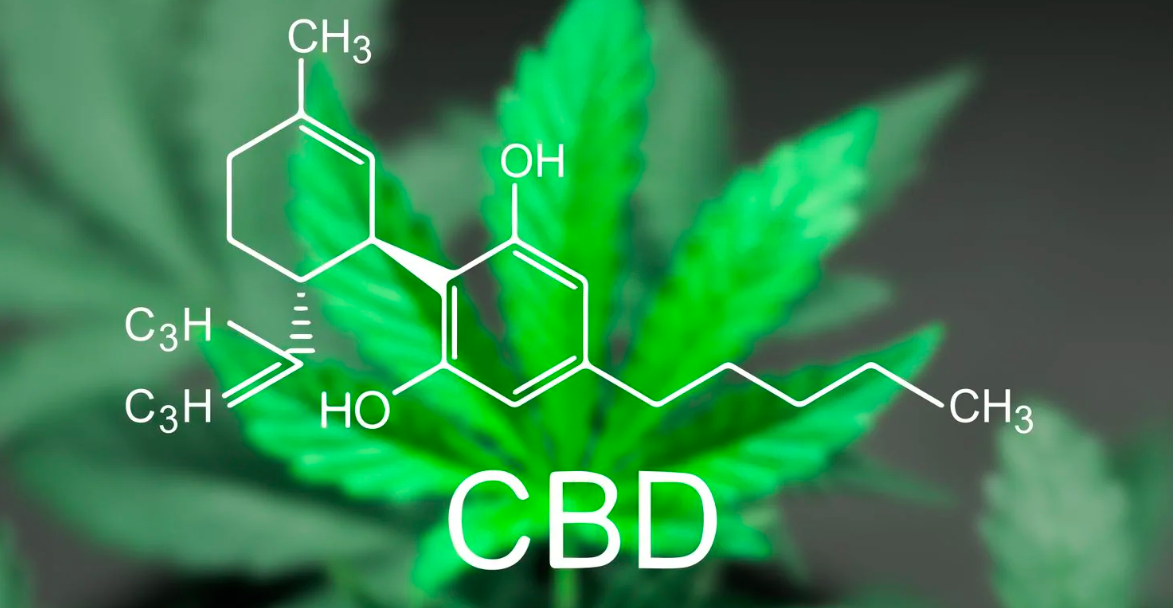 You know how sometimes, there’ll be some actor or musician in the news suddenly, for having been arrested or tweeting something unpleasant, and all you can think is “I never even heard of this person until now. How are they so famous?” And you worry that maybe you’ve been living in some kind of hole on Mars?

That’s kind of what the rise of CBD popularity was like for the cannabis industry.

One moment, nobody was talking about it. Even most casual cannabis users didn’t really know what it was. Then, suddenly, it was everywhere – and its minimal regulation meant that things like CBD cocktails, CBD lattes and even a CBD burger were popping up all over (OK, technically the CBD burger was only in one location, but you get the point).

It’s enough to make your head spin. But we’ve got you covered.

What’s the difference between CBD and THC?

If you’re researching cannabis or have any familiarity with it, you’ve probably heard of tetrahydrocannabinol, better known as THC – known largely as the “active ingredient” in weed. THC is what makes you high; it’s a psychoactive chemical compound that, from an evolutionary standpoint, probably exists so that cannabis plants can defend themselves against insect predators. Scientific fact: bugs hate getting high.

But THC is just one of many types of cannabinoids, or naturally occurring compounds in cannabis – CBD is another, and there are several more present in most commercially available weed. When it’s extracted from cannabis plants (by a process sort of resembling distillation), it can be used by itself.

How Can CBD Help?

But you’re asking: Why? Why use only CBD? There are lots of reasons. Otherwise we wouldn’t sell it! CBD can be used for many of the same reasons people use cannabis in general.

Chronic Pain. Weed has, of course, been used as a pain reliever for literally thousands of years. CBD can interact with the body’s neurotransmitters to drastically reduce inflammation and pain. People with arthritis and multiple sclerosis know this – in some parts of the world, they’re actually prescribed CBD by doctors to manage the pain.

Anxiety and Depression. These types of mental health disorders seem to be on the rise; while some disagree on what the official numbers may be, we see plenty of signs; Barnes & Noble, for instance, reported a huge jump in the sale of books on managing anxiety in 2018. Often, these are treated through a combination of pharmaceuticals and psychotherapy, but the effectiveness of CBD is cause its profile to rise in psychiatric circles. CBD has been shown in laboratory studies to alleviate anxiety in humans and animals.

Other Benefits. There are plenty of other benefits to CBD, either anecdotal or scientific. More study is needed, but it’s possible CBD could help reduce acne, limit the incidence of diabetes, or alleviate substance abuse. It’s important to note that the jury is still out on a lot of these studies; some are awaiting peer review, others are simply the first steps in what will hopefully be a more thorough focus on its benefits.

But here’s the best part. No intoxication! That’s right – while CBD does technically have psychoactive properties, it doesn’t give users the high that THC does. So you can inhale or ingest a good amount of CBD without worrying about spending the day giggling at your own hands.

“So How Do I Take It?” As we just said – just like regular cannabis, you can inhale it or ingest it. We recommend these amazing aromatherapy vape pens by SocialCBD. SelectCBD is an Oregon-based CBD retailer that blends hemp-derived CBD oil with coconut oil and other natural flavors in discreet, easy-to-use vape pens. The ones we currently offer – and we may offer more soon, so keep checking back – are infused with lavender, an essential oil popular in aromatherapeutic approaches to relaxation and anxiety management, so it pairs perfectly with CBD oil.