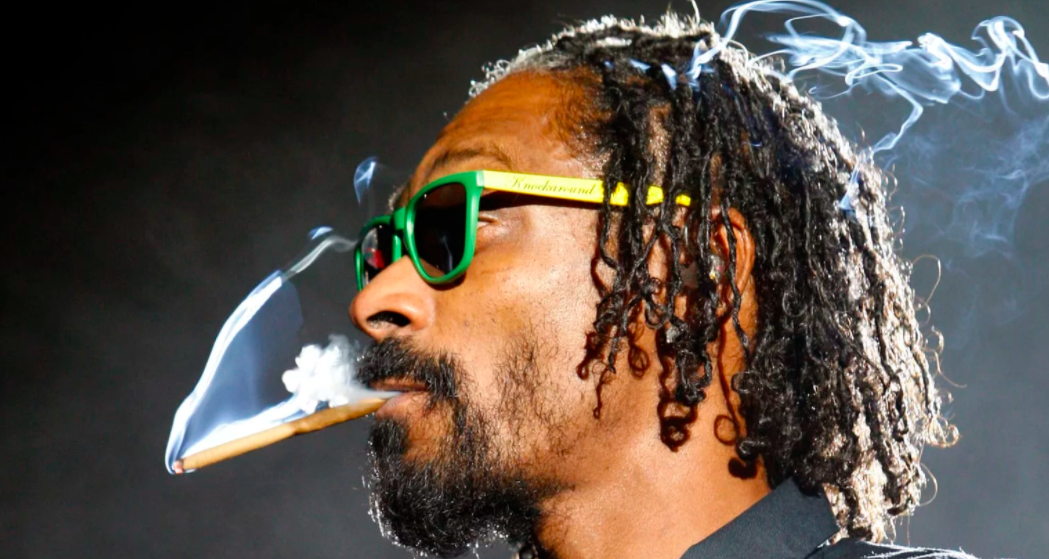 A while back, we posted the first part of our massive list of the best weed songs ever, featuring a pretty diverse range of 420 tunes, including Black Sabbath, Rick James, Toby Keith and Peter Tosh. It’s proof that music isn’t the only universal language; no matter what genre you’re a fan of, you’re likely to find a great tune about getting high. In fact, after researching these articles, we’d be hard pressed to come up with a genre of music that doesn’t have at least one weed song.

Maybe adult contemporary. It’s unlikely that Celine Dion or Michael Bolton has a good song about smoking weed. But we all know they still do it, even if they don’t sing about it. Especially Michael Bolton. Nobody sings that soulfully without a little help from the parliament of trees.

So without further ado, here’s the next installment in GrassDoor’s list of the greatest weed songs in music history:

If you liked these, check out our previous list. And stay tuned for more!