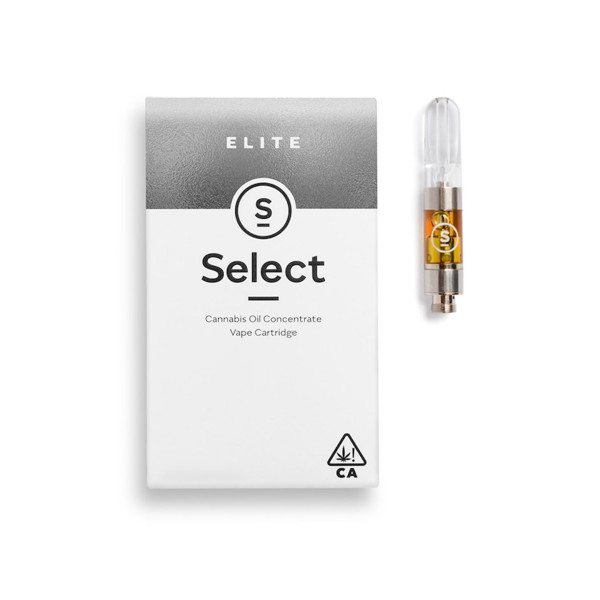 Green Python by Select is a strain developed by House of Funk Genetics using Burmese Kush with a select Green Crack clone. The former is an Indica-leaning strain that envelops users in a sense of calm while the latter is a pure Sativa that invigorates the mind.  Carrying over to Green Python’s flavor is its spicy herbal undertones. Once you take a draw, its thick vapor fills the palate with the taste of pepper. Surprisingly, the exhale leaves a woody aftertaste accented by a faint sweetness.  Indica-leaning strains are slow to set in, and Green Python is no exception to that. It takes more than a few vape puffs for its psychedelic traits to take effect, but when they do, it often begins with a subtle rush of euphoria that intensifies with each toke. Once it swarms the mind, it leaves users smiling out of contentment and happiness.  Gradually, a tingling sensation begins to build in the temples. Its prominent Indica effects manifest as it soothes the muscles in its path. In its place is a calming yet sedating heaviness that allows users to relax fully. Eventually, users will become drowsy and fall into a deep slumber.