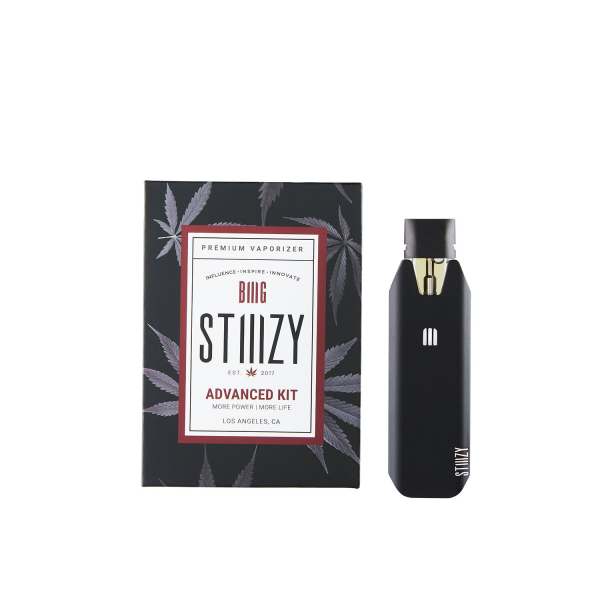 Stiiizy Biiig is the second version of the Stiiizy vaporizer featuring a larger battery capacity and performs much better than the original version. Stiiizy Biiig is larger than the first version, though it still fits nicely in the palm.  This battery also has an improved magnetic connection and Airflow path. Stiiizy Biiig has an upgraded 550mAh battery that produces 3.4V and can be charged via micro-USB port. The battery sold without the cartridge.