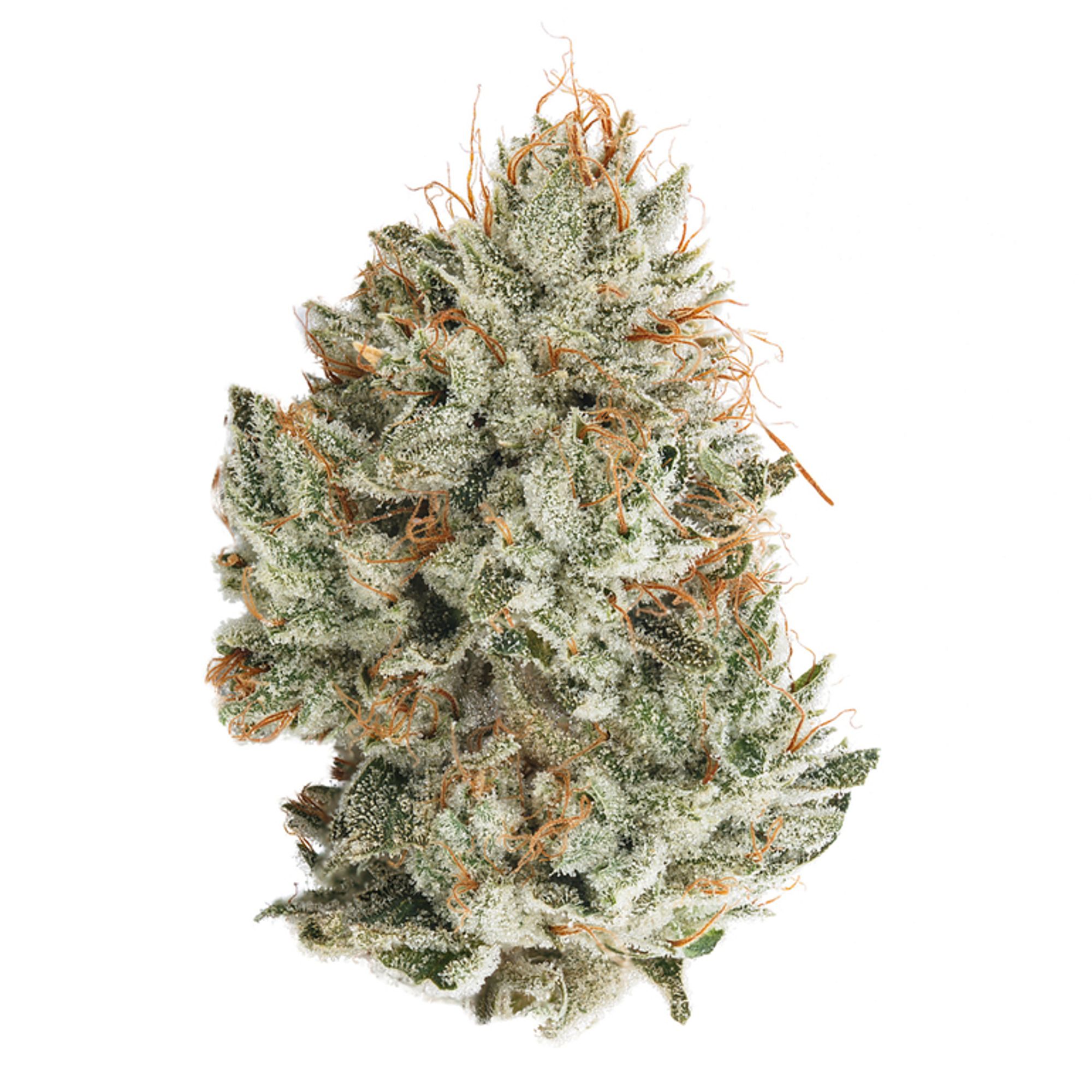 Gorilla Glue aka GG #4 from Source Cannabis is a Sativa-dominant Hybrid strain that gets its name because of the resin that collects on the scissors when trimming. This strain has several parents due to extensive backcrossing coming from Sour Diesel, Sour Dubb, Chem’s Sister, and Chocolate Diesel. The aroma is very strong and is mostly diesel with notes of cinnamon and coffee, although sweet and earthy is also used to describe it. You’ll be going back for seconds due to the bold and flavorful smoke. Gorilla Glue makes you feel chill as it gives a full body melt, despite the Sativa-dominance. The body effect is the result of the THC/CBD ratio, the terpene profile, and the synergistic effects of the cannabinoids. Along with the body buzz, expect uplifting mind inducing cerebral effects.

WARNING: This product can expose you to chemicals, including Cannabis Smoke, which are known to the State of California to cause cancer and birth defects or other reproductive harm. For more information go to https://www.P65Warnings.ca.gov