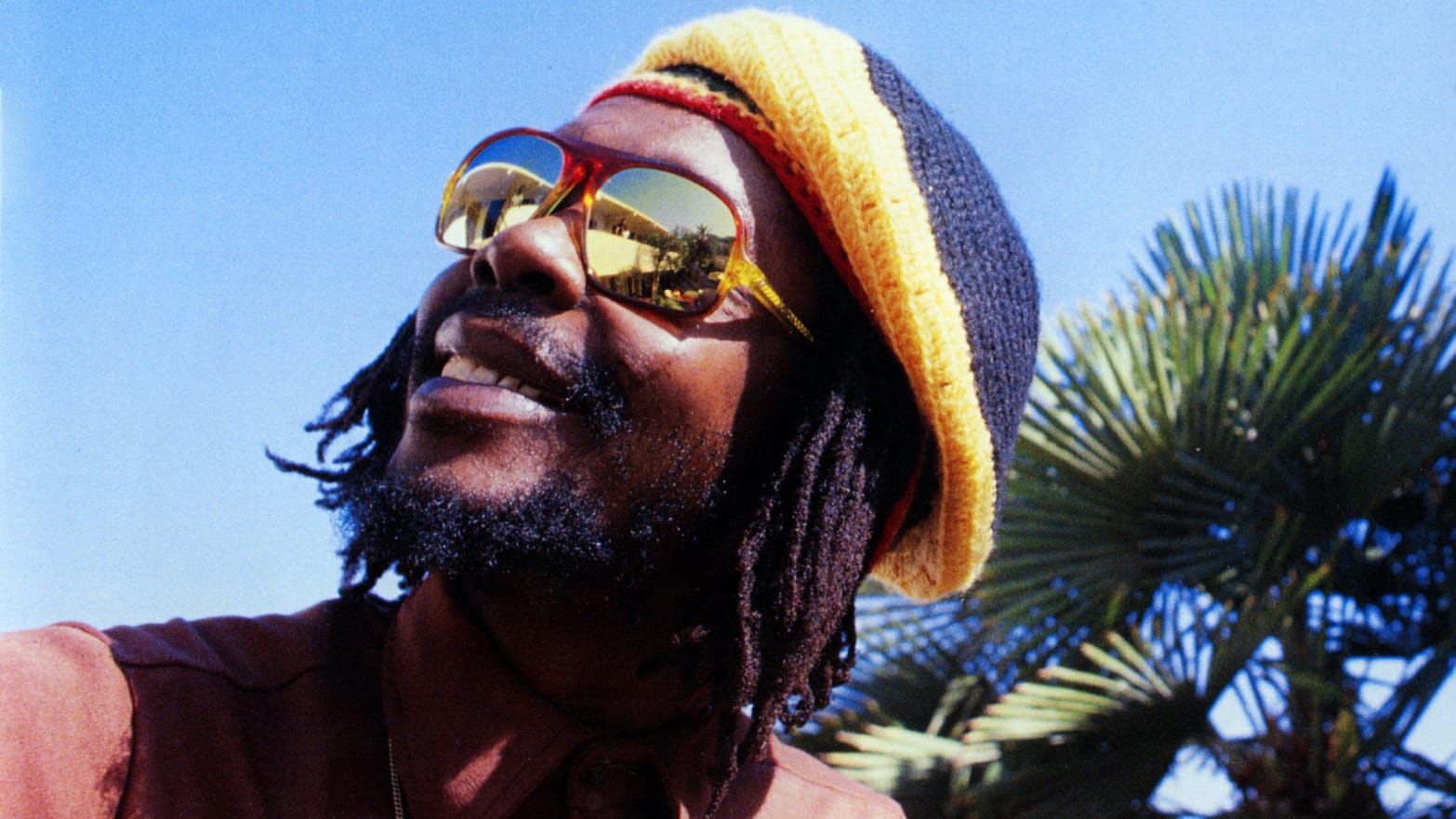 Now that the world is in the midst of a full-blown pandemic whose only solution is for people to isolate themselves for months at a time, you may have realized that our list of great stoner movies (not to mention a great Netflix doc about the history of weed) might be the second-best companion to those long boring days (second-best after the cannabis products you pair the movies with, that is).

And while there are plenty of great (and not-great) stoner movies out there, the number pales in comparison to the number of songs written about pot. Over the next few weeks, we’ll take a look at a small fraction of them (since to profile all of them would require an entirely separate blog). They span the entire range of genres, from country to jazz to hip hop to (duh) reggae. Here are some of the coolest cannabis tunes we could find: